How is Vladimir Putin’s health? A report from a Russian investigative project raises doubts about the strongman’s image. A multi-headed medical entourage should regularly accompany the 69-year-old man.

Staging a strongman is part of Vladimir Putin’s appearance. Images of the Russian president riding shirtless or fishing have been seen around the world, as has Putin as a tough hockey player. They were all supposed to show the image of a healthy president, but a new report raises doubts about Putin’s health.

As the Russian investigative portal “Project” reports, there have been signs of massive health problems in the 69-year-old man for years. According to this, Putin has always been accompanied by at least five doctors on his trips since 2016, and in 2019 there were even nine doctors on average. The following people include Putin’s daughter, Maria Vorontsova, who studied medicine at Moscow State University, her cousin and surgeon Yevgeny Putin, and Dmitry Verbov, once an employee of the Moscow Central Hospital and now head of medical affairs in the Kremlin.

It would be different illnesses in the Russian president, some of which had to be treated surgically and are supposed to explain the disappearance of Putin for a while. For their report, the journalists evaluated the contracts published by the Russian procurement system. These were closed between various hotels in Sochi and the Central Hospital in Moscow, which supplies doctors to the president. Putin’s palace, to which he regularly retreats, is also located on the Black Sea coast.

These documents show that doctors visited Sochi between 2016 and 2020 whenever the president was there. This was also the case in November 2016: when Putin disappeared from the scene for a week after meeting actor Steven Seagal, eleven doctors traveled from Moscow to Sochi on the first day of the disappearance – in addition to the personal doctors of Putin, there was also a group of neurosurgeons, a nurse and a physiotherapist. It is very likely that Putin underwent “a very serious operation or treatment”, the report said.

According to the report, doctors, including spine specialists and an anesthesiologist, visited him several times in the years that followed. The treatments were not limited to the back of the president. During a visit by Putin and the Belarusian president to a ski slope in Sochi, a neurologist, a dermatologist, two ENT doctors, an oncologist surgeon and two intensive care nurses reportedly stayed in a hotel in Sochi at the same time.

This is what Putin’s new dacha should look like 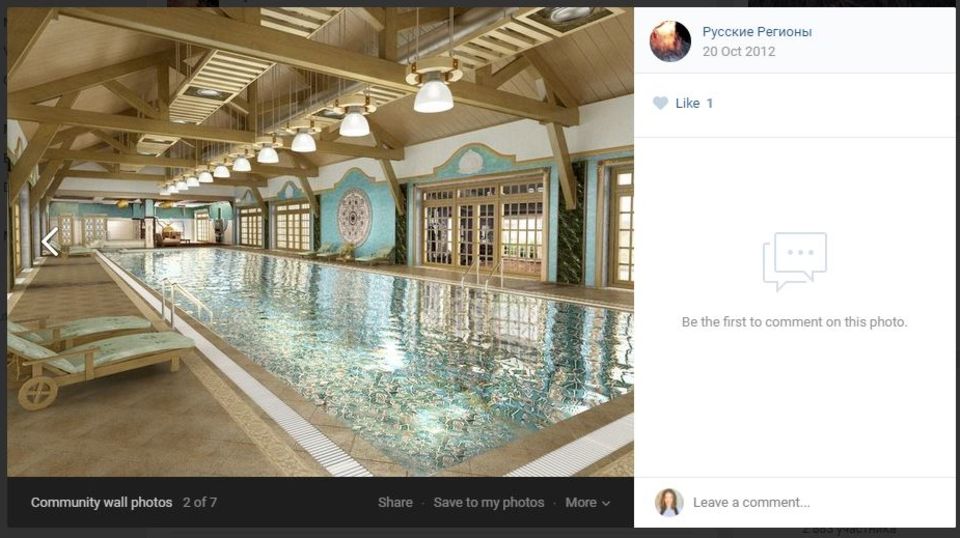 It is said that Putin worries again and again about his health. Investigative journalists attribute the back problems to one of Putin’s hobbies. The avid rider himself said in the spring of 2021 that he once fell off his horse. According to the Russian state agency Tass, he landed softly on sawdust. At the time, however, Putin did not mention when the fall occurred. Putin reportedly had back problems as early as 2012, but the Kremlin generally does not release information about Putin’s health. Kremlin spokesman Dmitry Peskov described Putin’s health as “excellent” in April 2020, according to Tass.

The head of the Kremlin is also said to use alternative medicine for his treatments. According to the report, Putin regularly takes deer antler baths. In the spring, deer antlers are cut while they are still alive and extracts from them are used for baths. It is said that baths are good for the cardiovascular system and rejuvenate the skin, but this has not been scientifically proven.

From cancer to leprosy: what diseases Vladimir Putin has already been accused of

According to the report, another event shows that Putin is concerned about health, especially in times of Corona. The 69-year-old had largely isolated himself during the pandemic and only attended many meetings by video link. Visitors were required to self-quarantine for two weeks in advance. When Putin returned to the scene, he met several Paralympic athletes and announced he was going to self-isolate because he was around too many people with coronavirus. The Kremlin boss retired for more than two weeks and changed his behavior after his return. The 69-year-old meets other heads of government like Emmanuel Macron and Olaf Scholz in public, but only at a now famous six-meter-long white table.